Some people make exhaustive lists before they start writing. They chart things and color code them and write them on cards. I’m not one of them.

For me, world-building comes as an extension of character development, and I only know things about my world that my character does. The details come in a sieve-trickle, revealed as they become pertinent to the story. Of course, once a fact has been established, I’m committed to keeping things consistent.

A few people have asked me how I built such a gritty, realistic universe from scratch in the Jax series. The truth is, that’s just the world Jax lives in. I didn’t consciously plan anything; that was just the world she lives in, and she tells me what I need to know as we go on. One day, I would very much like to go through the Jax books and create a compendium, listing the planets I’ve created along with descriptions of the terrain, size, climate, and population. I’d like to write a more detailed history and timeline than what can be reasonably created in the books. I’d also like to include a cast of characters, including a brief bio on each one. If this sounds like source materials for an RPG, then you’re not far from what I’d like to do for the Jax series. This is where the people who do all that extensive planning beforehand may have the advantage, however. I’ll have to go through the books to assemble all that information. The people who make charts, graphs, and color-coded cards have it at their fingertips already. 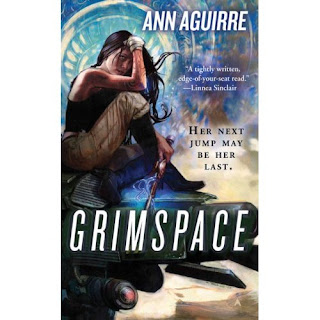 But that’s not to say either method is right or wrong; there is really only the question of what works best for you. For me, planning everything beforehand takes the joy out of the process. I need the pleasure of discovering as I’m writing the book; otherwise there’s precious little motivation for me to finish. I feel as though I’ve already been there, done that (at least in miniature), and it becomes a chore instead of a joy. So if you need to make a few notes before you begin, chart things in depth, or just write, as I do, it’s all good.

The Corine series is less intensive because it’s based on our reality, just one step to the left, where magic, spirits, zombies, angels and demons are alive (or undead, as the case may be) in the world. However, again, consistency is key. Once you’ve established a rule, you absolutely must have good reasons if you make an exception, and you must explain to the reader why this doesn’t apply to this character or this situation. Otherwise, you’re just abitrarily changing your own canon and expecting the reader to go along happily with your ret-con. Often, this comes across as lazy writing. 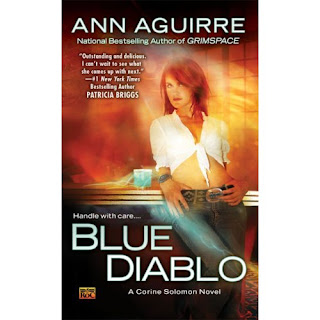 If you need a place to get started, Patricia Wrede has come up with a very comprehensive guide to help you do just that. You can have a look at that here. The questions, though designed for fantasy, can be used for SF as well, though obviously you’re going to be designing more than one. I think SF tends to be less detailed because you may create and visit many planets rather than really designing an uber-detailed single world. But whatever you do, however you do it, I hope this has helped.