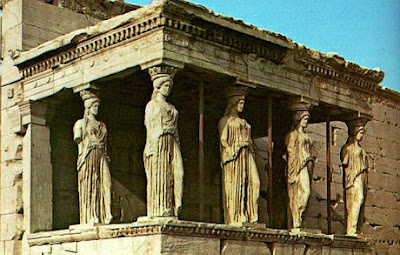 Sometimes I look back at what I’ve written in my zero draft. I see heaps of words lining the road. The heaps have shape, but they don’t yet have architectural value. They’re not smoothed and stacked. Sometimes I want to go back and tidy up those heaps, maybe build a little dome or pyramid for them to settle into. I have to wait until I’ve got a full manuscript before that will be a really useful thing to do. I won’t have an idea of the whole shape until I have a whole story.

Sometimes I think of the draft like a woven blanket. Revisions involve going in and tightening the weave, closing in gaps in plot and weaknesses of prose, pulling tighter and tighter until the novel is virtually waterproof. Sometimes I have to pull threads free altogether, and weave thread in different spots, then tighten again. Sometimes the new threads are in entirely new colors or textures. Sometimes, and this is most painful, I have to cut a section free and then mend the blanket around the whole, fixing every thread the excised section previously affected, thread by thread. 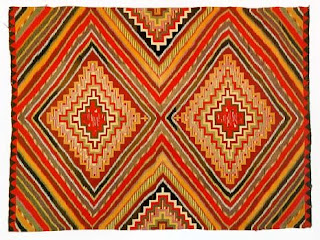 It’s all much easier when you’re working with something you already have. Hence the importance of the “crappy” draft. Even if it’s crappy, it still exists. You can’t edit a blank page.

Writing and editing are both difficult for me, but in completely different ways.