I have a French edition! It goes on sale in France October 1, 2009 as Leçons de plaisir. 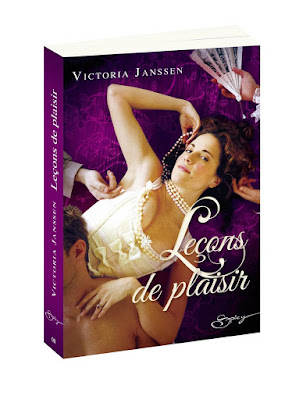 Thanks to Marnie for her link!