I dug into my journal entries of six years ago for this post. I was working on, at the time, the first novel I ever actually completed.

Looking back, I seem to have had much more anxiety over the process of writing back then, probably because I hadn’t had nearly so much experience with my own process. Looking back, it really helps me to have records of what I did and how I felt about it.

Squeezed out 500 words last night like toothpaste from a tube–a hundred words or so in chapter seven describing the bathroom (oh, the excitement!) a scene in chapter six that only accomplished one minor purpose, and then, with great effort, 41 more words earlier in six to set up something I added later on, that I should have thought of before. Makes perfect sense, right? And then decided the big hunk of text I’d put in at the end of chapter six probably has to go.

I dreamt I was at workshop with the first five chapers–how bad is that? That’s more than a month from now. G. told me to read it, and I stood up and tried to do so (we don’t read our submissions aloud, never have!). My hands were shaky, which has never happened when I’ve given a reading, and all the pages were messed up, turned upside down, out of order, etc.. I think the dream changed after that, or maybe that was right before I woke up and declared myself a pathetic creature. 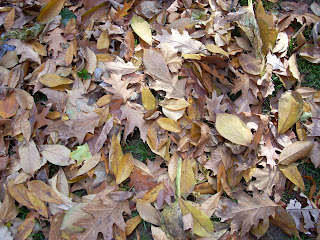 I woke up too early to get up, and my thoughts circled round and round on the middle section. Finally, inspiration, of a sort. I have to address the problem of parents…Alas, I must now think out the backstory for their parents in considerably more detail.

So long as I don’t let myself get frustrated because I’m not writing as fast, this should be fun. I like imagining scenes, and now I have a topic for them and my backbrain can chew away on thematic import as well.