Stories in the Head

I used to make up stories before I went to sleep every night. Usually I didn’t get very far. Sometimes I would barely arrange the scene before drifting off, and would start in approximately the same place on the following night. Serials, in a way, but I almost never finished one of those mental stories; certain moments of the story seemed to be enough to hold my attention, and I would even anticipate thinking about the story that night. Later, another story, or beginning scene, would flow in to take that one’s place, and the previous one would be all but forgotten. 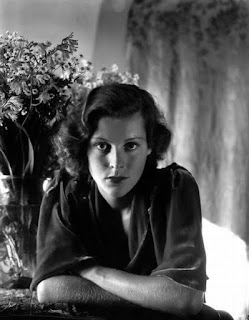 I can remember writing mental stories even in college, when I first really started to write stories down (only sometimes the mental ones). I may have done so for a while after graduation. I don’t remember, really. But now, and for nearly a decade, I hardly ever start a dreamy story. The closest I’ve come is rehearsing scenes, even down to certain wording, while walking around the city, writing them down when I got home. The change happened years before I first sold a story, so I don’t think becoming a selling writer caused the change.

Have I stopped because I put more stories on paper now, and that satisfies the urge? Because I’m too tired to think before sleeping? Because I’m getting older and my habits are changing? Because I don’t have time to think on the story outside of the increased time in which I am physically typing?

And I wonder what I got out of it, besides pleasure. Did I develop any writing skills that way? Does it matter? Because the pleasure of making stories ought to be enough.

6 Responses to Stories in the Head