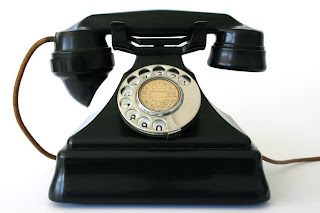 Are novelists entitled to use real-world characters? by Guy Gavriel Kay, an essay for The Guardian that’s linked from the above post.

This also brings to mind Real Person Fiction, which is not at all a new practice – for example, the Brontë juvenalia includes historical figures and variations thereof.

How about Reverse Historical Fiction? (via Creating Van Gogh) “[Shumaker]’s story is an epistolary one in which a literature professor describes the troubled history of a (deceased) colleague’s doctoral dissertation, one that the colleague was forced to drop. The long and short of it is that while a graduate student, this man discovered that Huckleberry Finn was no fictitious character but a real person who wrote down his life story and gave it to Samuel Clemens, merely hoping for assistance in getting the memoir published.”

And these sound interesting as well: The Secret Diaries of Charlotte Bronte

and The Lost Memoirs of Jane Austen 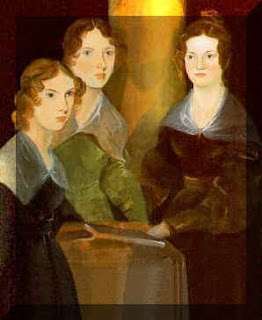 I haven’t read either of those books yet, so here’s a review of The Secret Diaries of Charlotte Bronte at the BronteBlog. Review of The Lost Memoirs of Jane Austen at Bookstack.

Here’s another interesting post: Redefining Historical Fiction, Amazon-style at Reading the Past.

Then there’re cartoon characters of a real person that take on a life of their own, in this post from Henry Jenkins, back in April 2008: My Life as a Cartoon Character.

Sometimes, the details of reality just won’t work, no matter how hard you try. 2D Goggles: The Style Edition.

And on a completely different note, How Being a Theater Geek Improved My Writing by Barbara Barnett.

Victoria Janssen [she, her] currently writes cozy space opera for Kalikoi. The novella series A Place of Refuge begins with Finding Refuge: Telepathic warrior Talia Avi, genius engineer Miki Boudreaux, and augmented soldier Faigin Balfour fought the fascist Federated Colonies for ten years, following the charismatic dissenter Jon Churchill. Then Jon disappeared, Talia was thought dead, and Miki and Faigin struggled to take Jon’s place and stay alive. When the FC is unexpectedly upended, Talia is reunited with her friends and they are given sanctuary on the enigmatic planet Refuge. The trio of former guerillas strive to recover from lifetimes of trauma, build new lives on a planet with endless horizons, and forge tender new connections with each other.
View all posts by Victoria Janssen →
This entry was posted in anthropology, historical fiction, links, writing craft. Bookmark the permalink.