I recently came across some old correspondence from the first time I attempted to write a synopsis. It was for a novel I’d already completed, a novel which never sold. As I prepare to write a new synopsis for the second book in my contract, I decided it was worth reviewing.

A friend of mine, a nonfiction writer, read my first attempt at a synopsis, and described it this way: “it reads like you showed up one day for a final exam after not attending a single one of the classes.” I felt the same way, but I described it as, “no juice! There is no juice in this!” 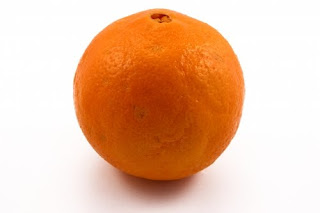 My idea of a synopsis was, you’re supposed to give an encapsulated version of the book, a potent dehydrated powder–add prose and BING! A novel! My friend’s idea was that the synopsis would be more like, “I made some yummy pie. Do you want a slice?” She described a synopsis as getting across the feeling of what it would be like to read the actual book.

And, as I learned on further inquiry, she was correct. I now pass on what I learned about synopses from three helpful friends: Sherwood Smith, Ashley McConnell, and Rachel Manija Brown.

The synopsis is not a dry retelling of the book in neutral prose. Nor is it an Exciting! Advertisement! With Soundtrack! The tone of a synopsis should fall somewhere in the middle. 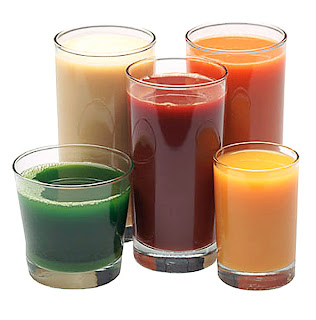 The synopsis tells the story of the book–the whole book, big reveals and all, you have no secrets from your editor–and it shows that things happen and in what order. It introduces each major character briefly and vividly. It presents the major problems the characters have to solve. And it makes the editor want to read the book.

Write the synopsis in the style of the book. This, for me, is the most difficult thing. At this point, I have written two synopses, one for the unsold novel and one more for Spice, for The Moonlight Mistress. (For The Duchess, Her Maid, The Groom, and Their Lover, I submitted an outline and sample chapters, no synopsis.) Of the two, the second is far superior, and I think that’s due to it being written before I’d written the novel.

Writing the synopsis first meant I wasn’t distracted; I wasn’t trying to include all my favorite bits of the novel in the synopsis, relevant or not, because those favorite bits didn’t yet exist. I just had to outline the story and make it interesting, which was easier because I was also trying to interest myself. And for me, that worked.

Even if a synopsis is not required for submission, it’s still worthwhile to write. It helps you to figure out the most important elements of the story, which helps in the writing or, if that’s already done, the revising. Also, if the book sells, you will need a summary of the book for marketing, publicity, the art department, your website, anyone who asks, etc.. It’s best to just get it done.

11 Responses to The Dreaded Novel Synopsis