Romance readers know there’s no formula for romance novels, but a lot of other people seem to think there is, something like, “First kiss on page three, problem arises pages fifteen, first kiss with tongue page eighteen, hero falls in love page seventy-two.” 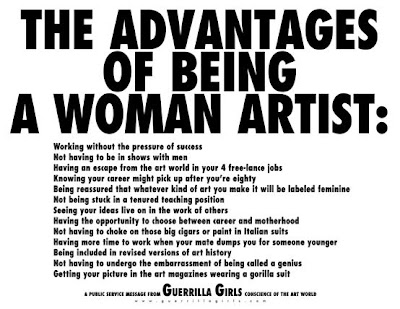 This idea’s been around for a long time, and it’s still around, and romance writers still get asked what their “formula” is. Even writers who don’t write romance will say, “of course, those are based on a formula.” Anyone who’s read even two romance novels ought to know that it isn’t true.

The “formula” myth makes me want to scream.

All genres have certain elements that must be included in the story or else the story isn’t part of the genre. That doesn’t make genre formulaic.

I think the reason for this myth is that if you can say something is written by formula, you can dismiss it and feel justified in doing so. You can say “anyone could write that, if they had the formula.” You’re saying the novels are created mechanically, without art. Therefore you don’t have to think about them in depth, and can end the conversation right there.

To me, this ties in with the idea that men create art while women do craft, an idea which is still alive and well in our society today, and not only in relation to writing.

If you’re in a rebellious mood, like I am, check out Guerilla Girls.

Victoria Janssen [she, her] currently writes cozy space opera for Kalikoi. The novella series A Place of Refuge begins with Finding Refuge: Telepathic warrior Talia Avi, genius engineer Miki Boudreaux, and augmented soldier Faigin Balfour fought the fascist Federated Colonies for ten years, following the charismatic dissenter Jon Churchill. Then Jon disappeared, Talia was thought dead, and Miki and Faigin struggled to take Jon’s place and stay alive. When the FC is unexpectedly upended, Talia is reunited with her friends and they are given sanctuary on the enigmatic planet Refuge. The trio of former guerillas strive to recover from lifetimes of trauma, build new lives on a planet with endless horizons, and forge tender new connections with each other.
View all posts by Victoria Janssen →
This entry was posted in category, romance novels, writing. Bookmark the permalink.

10 Responses to The Romance Formula Myth