Chapter breaks are a topic I can muse on indefinitely.

This is because, when it comes to writing, I am a geek. 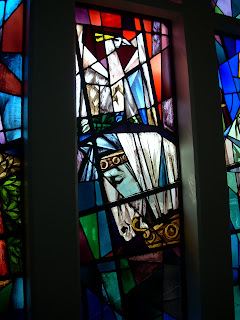 I’ve tried several approaches to breaking chapters. The easiest was to decide each chapter would be about 5000 words long (roughly, twenty manuscript pages). That’s actually not a bad method to use, if you don’t follow it too slavishly. If the chapters one writes consistently turn out to be less or more than 5000 words, then the estimate can be revised. (The Duchess, Her Maid, The Groom and Their Lover had chapters more in the 3000 word range.) This wordcount estimate can be paired with an outline: for instance, each chapter given five scenes of about 1000 words each. Those sorts of limits can be used to help one get through the first draft. 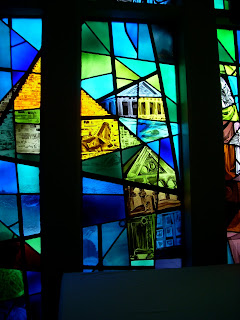 Another approach, which I used when writing The Moonlight Mistress, was not to have chapter breaks, at least not initially. I had written a synopsis, but no outline. Instead, I had a list of scenes I needed to write, which I placed roughly in order. Then I began to write. I didn’t break the chapters until a large portion of the manuscript was written, at which point I noticed some sections were really long and others were really short. It wasn’t symmetrical, but…it worked better that way. I went through again, checking the action and dialogue for places that seemed like stopping points, sometimes tweaking a little to make them more like, well, chapter breaks.

The longest chapters, I found, were at the beginning, and featured two main characters. Other important characters didn’t show up until much later, and the reader might be fooled into thinking the first two characters were the only ones of importance. To introduce the reader to those other characters, I created semi-chapter breaks, which I labelled “interludes,” of very short length. I might have called them chapters. That probably would also have worked.

For The Duke and The Pirate Queen, I didn’t want to go through all that again. So I loosely set myself chapter breaks within my list of scenes. I did shift a few of them as the manuscript progressed, but for the most part, I assigned one set-piece per chapter.