I’d worry if they talked back.

Today I’m in the Author Spotlight at Jessica Freely’s blog Friskbiskit, talking about the male/male relationship aspects of The Moonlight Mistress, among other things.

And for today’s pondering:

How do we visualize (mentalize?) characterization? I’ve heard people say things like, “My characters refused to do that,” or “they said they wanted to do this instead.”

So, for those of you who use that kind of language about your writing, do you really feel like you have a separate, imaginary person in your head speaking? Or is it just shorthand, a way of conceptualizing subconscious decisions? Or does it feel like they’re speaking even though you know it’s all you? Or something entirely different? 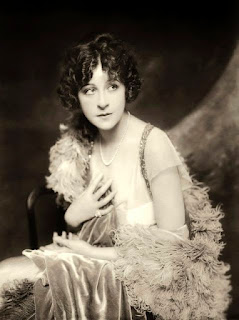 I talk about my characters often as if they’re real people, and think about them that way, though I don’t expect to meet them or anything. They are real, in the sense that art is real. But I don’t understand how they could do what I don’t want them to do. If I’m having trouble with a scene, I try to stop thinking about it, and my subconscious chews it over and spits out more ideas, and I decide which one I like. If the idea doesn’t work once it’s written out in prose, I try something else, but I still feel I am the actor, I am making the choices. Maybe it’s just me, and I can’t free my mind to the extent that makes the characters take on their own life. Or maybe my conceptualization techniques are simply different.

I’d be really interested to hear thoughts on this.

15 Responses to I’d worry if they talked back.