The body language of one’s characters of course must have something in common with the readers’ experience, or it won’t communicate anything to them. But how to make descriptions of body language interesting? And reveal character in the specific as well as in the general sense? And be clear to the reader but at the same time be as invisible as the word said in one’s prose?

I tend to focus on the characters’ eyes and on their hands. They often glance at each other, meet each other’s eyes, or look down or away. They touch another’s arm or hand. Habits are also useful. A character who is a smoker might have a whole separate vocabulary: when he is agitated, he might chain-smoke and fling the butts away into the darkness; when contemplating, he might light up slowly and blow smoke through his nostrils in long streams. 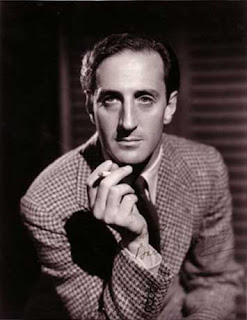 I also tend to have characters eat and drink while engaged in dialogue. In my earlier work, the characters ate all the time, in scene after scene. True, I could work in worldbuilding details about what they ate, and character details about how they ate it, but after a certain point it became ludicrous. A coffee-loving friend informed me that one of my manuscripts left her craving coffee because the characters indulged in it so much. I’ve become more careful since then.

I think body language is something to which I can’t pay close attention while I’m drafting, for fear of distracting myself from more important matters. But it’s a prime subject for when I’m rereading and editing.

A character’s body language can embody, pun intended, their emotions and some of their habitual traits and give them additional meaning. Graceful movements versus abrupt, jerky movements. A slow, weary pace instead of a brisk, lively one. A movement towards a touch, cut short.

The possibilities are endless.