Having written a short romance story last month, I naturally had to think about how to do it. I’ve written many short stories, but I would classify them all as erotica whether or not they were romantic. This was the first time I’d explicitly tried to write a romance, meaning a story in which the romance was the primary focus. (And I hadn’t written a short story in quite some time.) 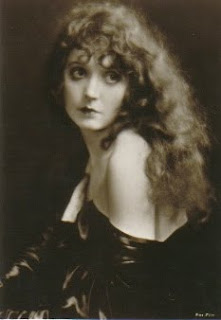 I had planned to have several different angles to the story. First, it was to be a historical, set during the Crimean War, in which the hero would be participating. Second, there was to be time travel, a traveler from the far future to the 1850s. Third, I’d decided the time traveler was herself from the past, but had been brought to the future. And fourth, there had to be a romance.

You can see where the trouble lies. It’s just too much for a short story, even one with a length of 6,000 – 10,000 words. To establish the heroine’s backstory would require additional space; comparing it to the other elements, I decided it was unnecessary. Out it went. The time travel aspect itself, in my first version, required considerable setup. I needed wordcount to explain who the heroine was, what her world was like, why she was doing what she was doing, and why the reader should care about her and her actions. All that before the story truly began. 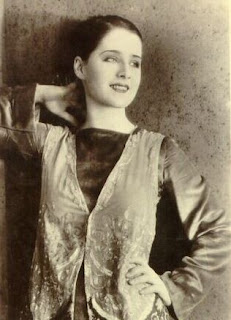 I abandoned that entire approach, and decided the time travel element would be as mysterious to the reader as to the point of view character. That way, I’d be sure to include only information the reader needed to know to follow the main idea of the story: that a time traveler falls in love with someone in the past. It gave me more space to concentrate on the development of the characters and their relationship.

The other important thing I learned is that an entire courtship is difficult to condense. There needs to be enough there for the reader to become emotionally involved despite the limited wordcount. One approach is to show only part of their relationship, for instance their initial meeting, or their reunion after a long separation. The other key points along their personal relationship timeline can then be dropped in with hints or references. The approach I took was to condense their relationship using pressure. They don’t know each other for very much time at all, but the time they do spend together is very intense, and in the midst of a dangerous situation. Months pass between the times they meet, but I condense the time they are not together, making sure they are together in the beginning, middle, and end of the story.

I’m still not sure I’m satisfied with the pacing I chose. But it was a valuable experiment.

2 Responses to Romance in Short