Characters make plot, of course. And plot affects character, giving them things to do and things to which they must react. Plot and character have synergy. Sometimes, though, one of them is working better than the other. 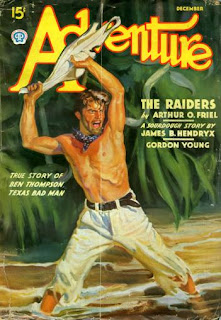 A physical example of what I mean: you’re lifting weights using a resistance machine. The weight for your left arm and the weight for your right arm move independently of each other. One of your arms is generally weaker than the other, so it takes concentration and skill to lift and lower both weights at the same speed.

If your plot is stronger, or your characters are stronger, the story can be out of balance or synch. An outside reader might be able to identify the problem for you: “The attacking herd of hippos is really awesome, but Ermengard never would have stood in front of Yvette; she’s terrified of any animal larger than a cat. She would run instead, wouldn’t she? Which means Yvette is the one who’d be more likely to take action.” Or, “I love that The Great Og has to make a difficult decision here, but ‘pea soup or lentil soup?’ isn’t as intense a choice as it could be.”

Identifying the root of the problem can make it a lot easier to solve. Sometimes it’s all in the angle you’re using to look.