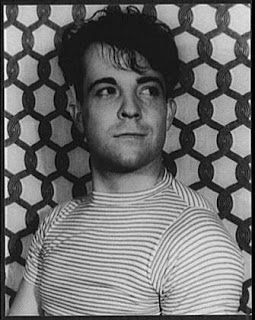 Both genres have similar reading protocols, as well. Fantasy readers can lose their suspension of disbelief if some part of the fantasy world doesn’t make sense to them. This will vary according to how critically the reader reads, or what story elements are more or less important for them.

Historical readers can lose their suspension of disbelief when a historical detail in the story is inaccurate. This varies according to the reader’s historical knowledge; for instance, if you know a period very well, you might catch slips that a less-informed reader might miss. And some readers can accept slips, because historical details or period-appropriate diction are less important to them than the story as a whole. Occasionally, the reader might lose their suspension of disbelief because, even though the historical details are accurate, they do not believe in its accuracy because they believe it contradicts something else they know – and that, too, can be a problem of how details are used and presented, part of creating believable architecture for an imaginary world.

Victoria Janssen [she, her] currently writes cozy space opera for Kalikoi. The novella series A Place of Refuge begins with Finding Refuge: Telepathic warrior Talia Avi, genius engineer Miki Boudreaux, and augmented soldier Faigin Balfour fought the fascist Federated Colonies for ten years, following the charismatic dissenter Jon Churchill. Then Jon disappeared, Talia was thought dead, and Miki and Faigin struggled to take Jon’s place and stay alive. When the FC is unexpectedly upended, Talia is reunited with her friends and they are given sanctuary on the enigmatic planet Refuge. The trio of former guerillas strive to recover from lifetimes of trauma, build new lives on a planet with endless horizons, and forge tender new connections with each other.
View all posts by Victoria Janssen →
This entry was posted in genre, historical fiction, reading, sf/f. Bookmark the permalink.

4 Responses to History as Fantasy