The Long and the Short of It

How do we decide a length for our stories?

I think a lot of it has to do with the stories themselves. 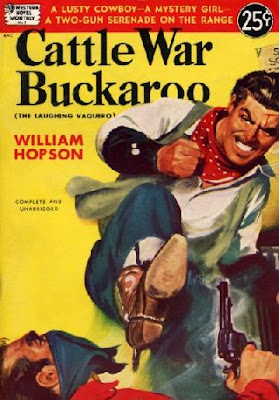 A friend of mine used to say that novels didn’t adapt as well into feature films as short stories did, because a feature film was essentially a short story, about the Most Important Event in a person’s life. If you adapt a whole novel into a feature film, you must perforce skip a lot, because novels are, in general, about the Most Important Time in a person’s life. (Yes, those statements are full of generalizations, but they’re still useful, I think.)

I brought up the feature film issue because to me, that explanation also tells us something about the sorts of stories that work better as shorts and those that work better as longs. Sure, some novels focus on one event, and some novels take place in very compressed time frames, but most of them follow the characters for a little while. I sometimes envision it this way: the novel as a piece of string and the short story as a little round thing in the palm of your hand. (I never said I envisioned it in a clever way….)

So I think it’s important to know what your story is before you decide its length. Sometimes, one finds out what sort of story it is while writing it, and wastes a lot of time either trying to turn a short story idea into a novel, or to cram a novel idea into a short story.

Victoria Janssen [she, her] currently writes cozy space opera for Kalikoi. The novella series A Place of Refuge begins with Finding Refuge: Telepathic warrior Talia Avi, genius engineer Miki Boudreaux, and augmented soldier Faigin Balfour fought the fascist Federated Colonies for ten years, following the charismatic dissenter Jon Churchill. Then Jon disappeared, Talia was thought dead, and Miki and Faigin struggled to take Jon’s place and stay alive. When the FC is unexpectedly upended, Talia is reunited with her friends and they are given sanctuary on the enigmatic planet Refuge. The trio of former guerillas strive to recover from lifetimes of trauma, build new lives on a planet with endless horizons, and forge tender new connections with each other.
View all posts by Victoria Janssen →
This entry was posted in short fiction, writing, writing craft. Bookmark the permalink.

5 Responses to The Long and the Short of It