There’s a reason stories aren’t made up of eighty percent description. It’s because there has to be room for the reader.

Reading is a collaborative exercise, between the writer and the reader. The writer has a shape or picture (or insert preferred visualization here) in her mind. She approximates that shape with words, intending to communicate them to readers. (Does any writer ever think their prose matches their mental story exactly?) 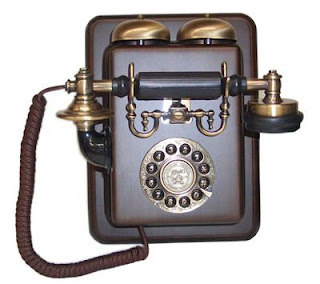 Readers read the words the writer chose, bringing to them their own memories, opinions, and interpretations. What the reader “sees” will never be exactly what the writer “saw” in her head, or even what another reader “sees.”

That’s where the fun begins.

Writers and readers have to treat the different stories they hear as a feature, not a bug. We’re not telepaths who can send our mental shapes into the minds of others (at least I’m not! I don’t know about you). If writers try too hard to force their impressions on readers, it’s like locking their minds in a cage. Isn’t it better to leave some room for the reader’s version?

2 Responses to Less Is Enough