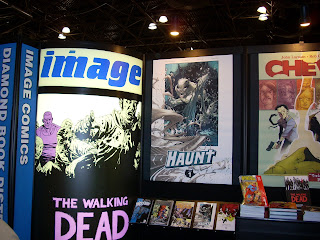 Osprey Books! I used many titles from their “Men-at-Arms” series for World War One research. I, umm, visited them twice. A sales and marketing person found me (and my uses for their books) quite amusing, I think. Since their main audience is usually wargamers and historical reenactors. 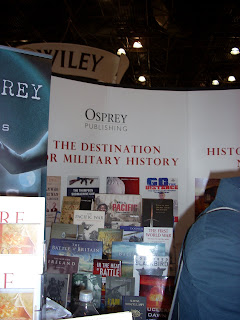 Upcoming books from Small Beer Press. The Kathe Koja historical is out in October. It’s set in a brothel. I’m also looking forward to the collection of Karen Joy Fowler’s newer stories. 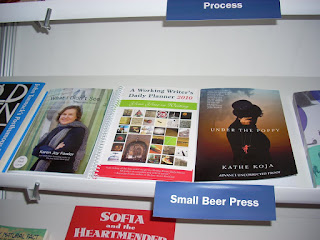 Cleis Press. I sold my first story to a Cleis anthology. 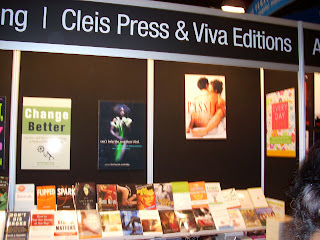