I made it into New York last night only a little late. Amid the rush hour of people leaving work, I checked in to my hotel and took a leisurely crosstown stroll to meet friends for dinner.

Here are some of the photos I took on my walk. I tried to choose things I’d seen many times, but rarely or never photographed. For example, the Empire State Building. 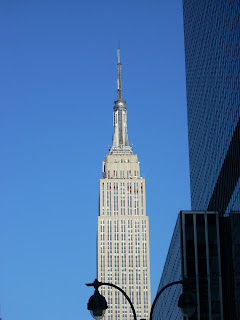 Old architecture is my favorite. 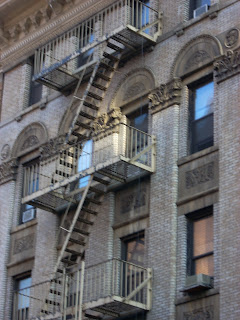 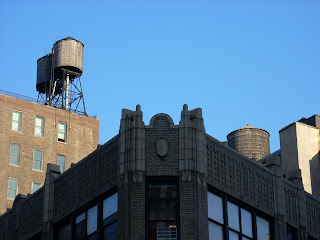 The Chrysler Building is my favorite New York City skyscraper. 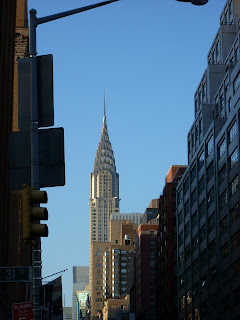 Now I’m off to the Javits to register for BEA and actually begin my conference!

Victoria Janssen [she, her] currently writes cozy space opera for Kalikoi. The novella series A Place of Refuge begins with Finding Refuge: Telepathic warrior Talia Avi, genius engineer Miki Boudreaux, and augmented soldier Faigin Balfour fought the fascist Federated Colonies for ten years, following the charismatic dissenter Jon Churchill. Then Jon disappeared, Talia was thought dead, and Miki and Faigin struggled to take Jon’s place and stay alive. When the FC is unexpectedly upended, Talia is reunited with her friends and they are given sanctuary on the enigmatic planet Refuge. The trio of former guerillas strive to recover from lifetimes of trauma, build new lives on a planet with endless horizons, and forge tender new connections with each other.
View all posts by Victoria Janssen →
This entry was posted in bea, conferences, images. Bookmark the permalink.

5 Responses to My Crosstown Constitutional