If I’m having a really hard time motivating myself to write–and by write, I mean planting myself in a chair to just do it–I make a date. There are several advantages to making a date. 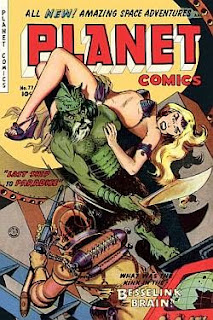 1. The time is scheduled. I feel obligated just because it’s in my datebook. I feel even more obligated if I announce that I have a writing date on Twitter or similar.

2. If I don’t show up, my fellow writer will be annoyed.

3. If I show up and don’t write, the date will be a failure.

4. If I don’t show up, or show up and don’t write, then I have to tell people I wimped out.

So, essentially, a writing date shames me into writing. There are other reasons for writing dates, for instance seeing a writer friend, but right now, making myself write is the main reason for me.

4 replies on “Dating for Writing”