I recently had Thoughts on point of view, based on a writer buddy’s questions about differences between using first and third person, and single versus multiple points of view. 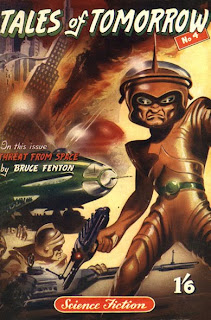 I think a big difference between using a single point of view in first and third persons is voice. In first person, the narrator’s voice needs to be really strong, really consistent. In third, “your” (the author’s) voice can be a little more dominant, depending on how close a third you’re writing. I realize they’re both your voice, but in my opinion, your voice is more subsumed into character in first than in third.

You can get some good fun for the reader out of the first person narrator not realizing/figuring out stuff that the reader might understand/figure out (for instance, when a child narrator is witnessing his parents fighting; we know one of them is having an affair, but the kid thinks it’s about the last slice of pie). Ditto third because the reader gets to figure out what’s going on from the clues presented, just as the character is doing. You can increase or decrease the mysteries the reader has to solve by how you present information to her.

I’m going to ponder this further. Any thoughts?