I’m in the early stages of creating a world in which a steampunk Western can take place. Here are some of the questions I’m asking myself. Some of them I answered promptly; some of them I’m still pondering. 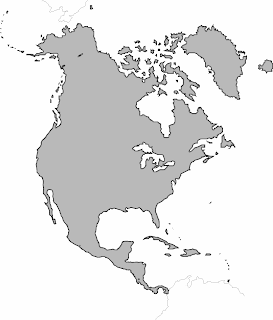 1. Alternate history or alternate world fantasy? How close will my world be to the “real” world? Is geography the same as in the real world?

2. Overall mood: is it utopic, dystopic, or somewhere in between? How is the world organized politically?

3. Technology, magic, technology that might as well be magic, or some other variant?

4. How are women and people of color positioned? What plot opportunities does that create?

5. What are the boundaries of technology? What can be done? What can’t be done, and why? What plot opportunities does that create?