What do you look for in a romance heroine? Or the heroine of a space opera, or of a quest fantasy? What kind of heroine always makes you want to read further? 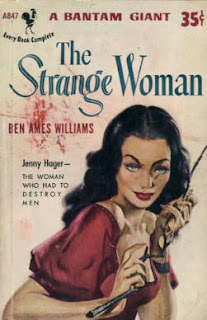 Does she need to be an orphan, or have a big happy family, or a mean and awful family?

Should her eyes be amethyst or only ever brown? Can she ever be conventionally beautiful?

Can she physically defend herself? Does she have cool specialties?

Is she lonely? Vengeful? Weary? Angry?

What are the characteristics that, if you were given them in a blurb, would make you want that novel immediately?

What kind of heroine do you wish you were reading about right now?