Have you ever done one of those writing exercises to make you think more about using all your senses in your writing? 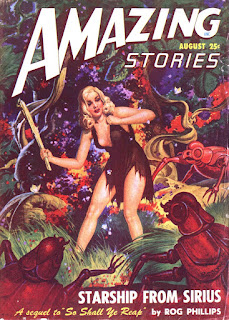 I’ve at least tried some, but I get bored pretty quickly with exercises, so instead I steal the ideas and try to use them in my normal writing.

One thing I feel strongly is that it’s not necessary to use every sense in every bit of description. For some writers that may be a feature; they may be intending to have the reader dwell in the world they’re creating, be immersed in it, but for most purposes, I think it’s okay to only give outlines. Vivid outlines, but outlines.

My theory is that reading is a collaborative process. Every reader brings something different to the book. The writer can denote, but everything they write also connotes. Every reader will gain different connotations from the same denotations. (Here’s a great concise explantion.) A writer can connote a lot with very few words.

I like that, because I admire concise prose. I would much rather read a scene in which one sense is vivid and connotative, and emblematic of the pov character, than one in which several senses have been laboriously included just for the sake of using a lot of different senses.

4 Responses to Writing the Senses