Tell me in comments which one you like best, and why. Thanks! 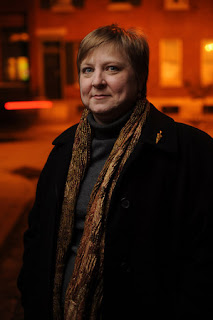 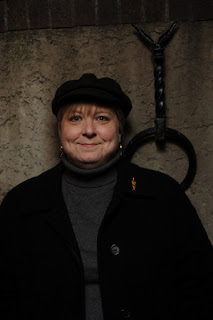 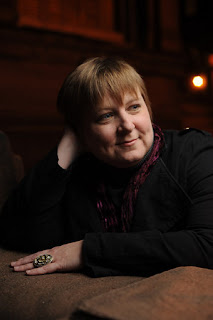 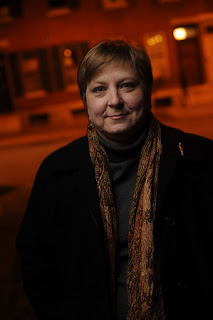 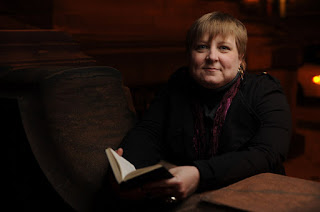 All photos by Kyle Cassidy.