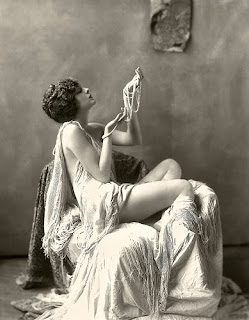 I am on vacation this week, and so is my blog. (Its first vacation ever!)

I’ll resume posting on November 1. If all goes well, at some point during November, the blog will migrate to my website URL as part of the website reorganization. I’ll put pointers here for a bit after that happens, so hopefully there won’t be too much discombobulation.

I’m not going anywhere in particular for my vacation, but I do plan to read. A lot. Also drink tea and walk around Philadelphia. I might go up to New York City and drink hot beverages there, too. Bliss.