Someone asked me recently about my office, and I told them I don’t have one. 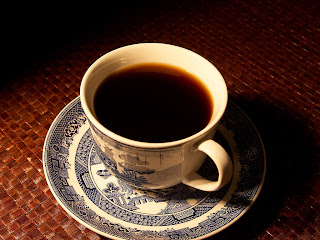 But more often, I go Elsewhere.

There’s a reason for that. If I stay home to write, there’s always the chance of being interrupted. People know where I live. They can call me on the phone (sometimes I turn off the ringer, but mostly I don’t, as I don’t want to forget to switch it back on). Banks and credit card companies and charities and educational institutions I attended will call, wanting to offer me stunning new services or ask for my donations, not knowing or caring that I never pursue such business over the phone. Even more than interruptions by people, though, are interruptions by ambience.

If I stay home, I can see the correspondence that’s waiting to be answered. The bathroom that needs cleaning is just down the hall, and I’ll have to see it periodically and be reminded. The laundry basket begs for my attention. Really, it talks. Even if I’m not looking at it, I know it’s there. “Wash me! Wash me!” 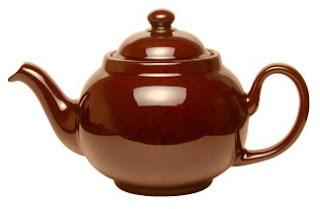 So I leave. I pack up my laptop or netbook and hie myself to a coffeeshop or a teashop or a local upscale mall whose food court is often sparsely occupied on weekends. I sit myself down with a cup of something caffeinated and get to work.

There’s coffee and tea and food readily available, and I don’t have to spend writing time to fix it, only money. In the summer, there’s the lure of free air conditioning. I can’t stop writing to check a reference book, because those are at home. And sometimes, just being Elsewhere seems to have a stimulant effect on my brain.

It’s true, Elsewhere has its own distractions. One major problem is that there’s no one to watch your laptop should you have to slip away from your table. I work around that. In some venues, ambient noise is an issue, either music that’s very loud or music that distracts me from writing. Sometimes, other people are talking loudly on their cell phones or talking loudly to each other. For that reason, I keep a pair of small headphones tucked into my laptop bag, and various music that I find congenial or simply loud. Finally, when I sit anywhere for more than an hour or two, I feel obliged to buy more coffee or tea. If I write all morning, I might be pretty jittery by the end of the session. Maybe that’s why I so often go walking after I write! 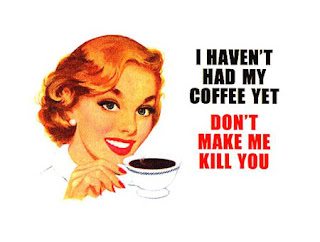 But it seems to work for me. My early published stories were often written by hand in the coffee shop of a Borders on Walnut Street (it’s now closed, and our downtown Borders is at Broad and Chestnut, and much more crowded, so I rarely go there to write). I wrote large portions of both The Duchess, Her Maid, The Groom and Their Lover and The Moonlight Mistress in coffee shops. I’m doing the same with The Duke and The Pirate Queen. I’m also experimenting with other venues: libraries, lobbies, places around my day job. Until I have a larger place to live, I doubt I will stop going Elsewhere to write, and maybe I won’t stop even then.

Just don’t ask me to think about how much I spend on coffee.