I’m a guest today at the Novelists, Inc. blog on “Five Ways of Thinking About a Writer’s Conference.”

As for my own personal blog, I’ve been wondering something. Where are all the romance heroes with beards? Or even moustaches? 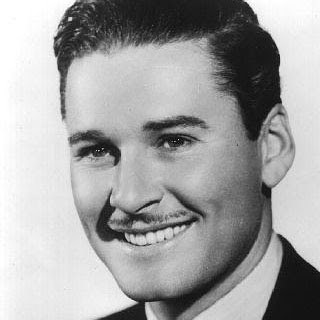 I recently read The Forbidden Rose by Joanna Bourne; it’s a historical set during the French Revolution. For most of the novel, the hero is bearded, or more accurately, stubbled. It’s part of his disguise. I believe, though, in “normal” life he is cleanshaven. 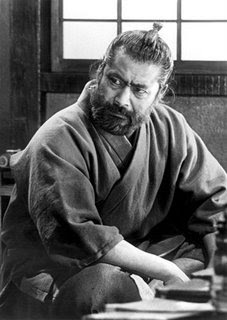 Three major characters in my World War One-set novel The Moonlight Mistress (Pascal Fournier, Noel Ashby, and Gabriel Meyer) have moustaches. In that case, I considered their facial hair to be an important part of the historical worldbuilding; it’s early in the war, and they don’t yet have the gas mask issue that led some soldiers to shave. But also, I like moustaches. Again, the man on the book’s cover does not have a moustache, though I am pretty sure he represents Pascal. Maybe there’s some kind of marketing thing going on with all these cleanshaven men. Or maybe models just don’t tend to have facial hair.

I wonder why that is? Facial hair, I suspect, is more commmon in historical romance set in certain periods when, well, facial hair would be more common. Is there more facial hair in Western Romance? I can’t bring examples to mind. Does this trend hold over time?

Do readers just not want to imagine the scratchiness? Anybody have any thoughts on this?

Victoria Janssen [she, her] currently writes cozy space opera for Kalikoi. The novella series A Place of Refuge begins with Finding Refuge: Telepathic warrior Talia Avi, genius engineer Miki Boudreaux, and augmented soldier Faigin Balfour fought the fascist Federated Colonies for ten years, following the charismatic dissenter Jon Churchill. Then Jon disappeared, Talia was thought dead, and Miki and Faigin struggled to take Jon’s place and stay alive. When the FC is unexpectedly upended, Talia is reunited with her friends and they are given sanctuary on the enigmatic planet Refuge. The trio of former guerillas strive to recover from lifetimes of trauma, build new lives on a planet with endless horizons, and forge tender new connections with each other.
View all posts by Victoria Janssen →
This entry was posted in moonlight mistress, reading, romance novels, the duke. Bookmark the permalink.