Writing is In the Mind

So much of writing is in the mind.

Not just coming up with ideas and arranging words into sentences. To write novels, to keep up the sustained effort necessary, a psychological approach to writing is often required. For me, that is. I have to bully myself into it. Cajole. Nag. Reassure. I have to be all things to myself, just to survive putting between 85,000 and 100,000 words on paper in sequence. 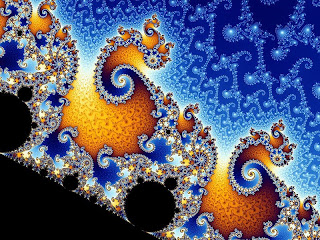 The chief obstacle to most writing is popularly called “ass in chair.” If a writer doesn’t sit down and write (well, I suppose you could stand!), and physically write or type, writing doesn’t happen. It sounds silly, but it’s true. The stories in our heads are not writing. Once they are laid out on paper, they are in a completely different form; I think of it sometimes in terms of space opera. We can write about a space opera battle, and it’s two-dimensional, words on a page. In our minds, the space battle is full-color, three-dimensional, ships whizzing off in every direction. You can try to portray that in words, but the reader isn’t going to get exactly what was in your head. They’ll make their own pictures. But unless you write down what you can of that vision, there will be nothing for a reader to read.

So, there’s getting yourself to write. Then there’s making yourself keep writing. Sure, you can write a sentence a day, and eventually you will have a novel. My laptop screensaver says “One sentence at a time.” But if you’re on deadline, you don’t have that luxury. My optimum pace is 1000 words every day, sometimes 500 words if 1000 isn’t working out. I use that wordcount goal to keep myself writing. Didn’t write 500 words yet? Keep writing. When it’s done, you can stop. 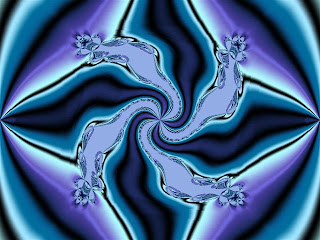 Often, I have to push myself. I wrote 439 words. That’s close to 500, but not quite. One more paragraph would push me over, that’s 100 words, easily. So I go back to the file, and write one more paragraph. Whups! Only 479 words. That’s close enough, isn’t it? No? I write one more paragraph, and go over 500. Going over the goal is even better than meeting it. And if it’s a good day, I might become involved enough with the story, at some point, to keep going long past my goal. Every extra sentence helps, because it is one less sentence I have to write tomorrow.

One sentence at a time.

4 Responses to Writing is In the Mind