Tomorrow at my own blog I start six days of posts about television adaptations of the Lord Peter Wimsey novels by Dorothy Sayers.

Comics:
Fullmetal Alchemist is a wonderful Japanese steampunk series, available as both manga and anime. 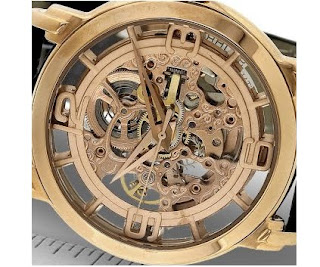 can be read for free online.

I really love The Thrilling Adventures of Lovelace and Babbage. And so should you.

Style:
If you’d like to get a good overview of steampunk fashion, check out Steampunk Workshop and the Flickr photo pool.

A quick guide to Steampunk style.

Do It Yourself is part of the fun, but if you want to spend money, try these fine vendors:
Clockwork Couture.
Victorian Trading Company.
Steampunk jewelry and accessories at Etsy.com.

was full of improbable gadgets. I prefer the tv show, not the later movie…though the movie might have sparked new interest, so who knows?

Books:
I’m going to focus on earlier examples of the genre for the most part.

by William Gibson and Bruce Sterling. 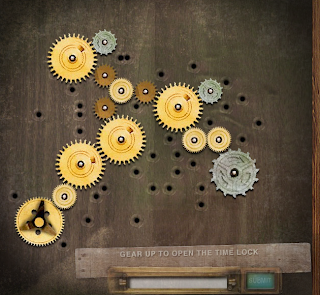 by Ginn Hale is a much newer book that has some wonderful imagery and ideas, and includes a delicious male/male romance. I read this book wanting more of it, and still want more of it.

A post by Meljean Brook that’s an introduction to steampunk.

Done? Then move on to Dieselpunk.

I wonder when someone will start a trend of “SteamPink”?

Victoria Janssen [she, her] currently writes cozy space opera for Kalikoi. The novella series A Place of Refuge begins with Finding Refuge: Telepathic warrior Talia Avi, genius engineer Miki Boudreaux, and augmented soldier Faigin Balfour fought the fascist Federated Colonies for ten years, following the charismatic dissenter Jon Churchill. Then Jon disappeared, Talia was thought dead, and Miki and Faigin struggled to take Jon’s place and stay alive. When the FC is unexpectedly upended, Talia is reunited with her friends and they are given sanctuary on the enigmatic planet Refuge. The trio of former guerillas strive to recover from lifetimes of trauma, build new lives on a planet with endless horizons, and forge tender new connections with each other.
View all posts by Victoria Janssen →
This entry was posted in genre, guest, sf/f, steampunk. Bookmark the permalink.

3 Responses to Introduction to Steampunk