I’ve been thinking about what makes some fiction so much more satisfying to read than other fiction, aside from factors such as story elements one loves, a well-constructed plot, and elegant prose style.

At bottom, I think emotional resonance is the most important element. Some characters, some stories, reach deeper inside me as a reader than others, and it isn’t always the ones that are most original or best-written. 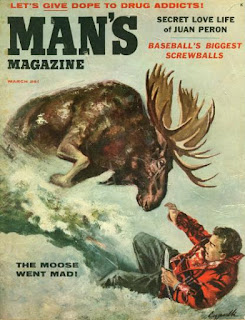 For me, characterization is probably the most important element in “feeling” a story. The elements of characterization to which I react, however, can be unpredictable. Something that works for me in one book might leave me cold in another. I hesitate to quantify what it is that hits me on an emotional level. If I identify those factors, will I be unable to enjoy them?

But I also need to understand how a writer might produce such effects on her readers.

Can an emotional effect be created technically? Is some emotional investment on the writer’s part required, or even valuable, in accomplishing it? What causes the writer to become invested in a character? What causes the reader to become invested? Where does it happen? On the page, in the reader’s mind, or some combination? Or does it happen in some liminal, subconscious way?

Can a writer who feels a deep emotional connection with her character transfer any of that attachment onto the page? Is a certain level of technical skill necessary to make the writer’s feeling evident to the reader? Can a certain level of technical skill surmount lack of feeling on the writer’s part? Can a writer who deliberately keeps his or her distance from the characters make them seem alive?

Can these questions even be answered? Is a moose going to run over my head?