Conflict is wanting what you can’t have. Barriers between you and what you want mean you have to make choices, either to face the issue or flee from it, or find that third decision which is something else (what I call the Reed Richards choice). Those choices have outcomes. The outcomes might not be getting what you want; the outcomes might be more barriers. And so on, and so forth, until at last a problem must be solved or something explodes. (Like skits on The Muppet Show, which would end with either an explosion or a digestion.) 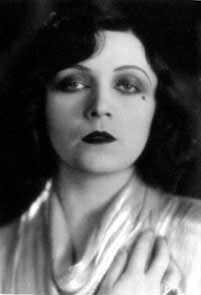 Barriers can be of many sorts, some of them in combination. They might be exterior: there’s a tornado, or someone dies, or the car breaks down, or the heroine is wounded and can’t make the rendezvous. Barriers might be interior: the heroine swore she would never, ever marry, or she can’t marry the hero because of his religion.

Some characters will get what they want. Some characters won’t. Conflict can also result in compromise, or in changing your mind about that thing you wanted so badly at the beginning of the story. If there aren’t any decisions, the story can never end.

If no one has any conflicts, and no one makes any decisions, why should the reader care?