A Call For Proposals for The Third Annual International Conference on Popular Romance: 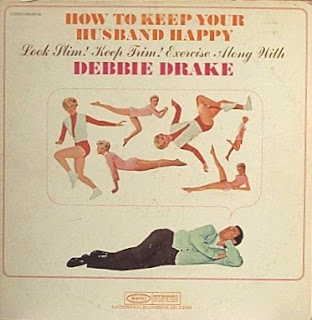 The International Association for the Study of Popular Romance (IASPR) is seeking proposals for innovative panels, papers, roundtables, discussion groups, and multi-media presentations that contribute to a sustained conversation about romantic love and its representations in global popular media. We welcome analyses of individual books, films, television series, websites, songs, etc., as well as broader inquiries into the reception of popular romance and into the creative industries that produce and market it worldwide.

This conference has four main goals:

1. To explore the relationships between the conference’s key thematic terms (sex, money, power, and romantic love) in the texts and contexts of popular romance, in all forms and media, from a variety of disciplinary and theoretical perspectives
2. To foster comparative and intercultural analyses of these recurring themes, by documenting and/or theorizing the ways that different nations, cultures, and communities think about love and sex, love and money, love and power, and so on, in the various media of popular romance
3. To explore how ideas and images of romantic love—especially love as shaped by issues of sex, money, or power—circulate between elite and popular culture, between different media (e.g., from novel to film), and between cultural representations and the lived experience of readers, viewers, listeners, and lovers
4. To explore the popular romance industry–publishing, marketing, film, television, music, gaming, etc.—and the roles played by sex, money, power, and love in the discourse of (and about) the business side of romance.

After the conference, proceedings will be subjected to peer-review and published.