I Am My Own Muse

How’s that for a pretentious title? But aren’t all writers, really, their own muses? It’s sort of in how you talk about it. Some personify, and talk about their “muse” as if it’s something/someone outside of them. Others, like me, feel the “muse” is internal, ideas cooked up by the subconscious. 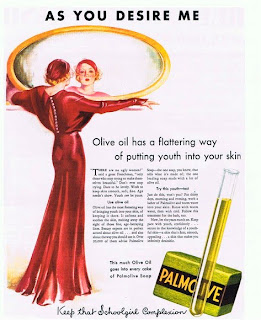 When I think about writing and inspiration, I go around and around in my opinions. (It’s one thing on which every writer has an opinion, or opinions. Just ask us. Better yet, ask a herd of us all at once.)

I can’t personify my urge to write and my inspirations. I know it’s one way to feel you control those elements of writing, because if you can describe something, it’s there. You can do things with it. You can “tell your muse to behave.” All of these techniques are no doubt helpful at one time or another in the writing process.

I’d rather, for the most part, have an element of control over my creative impulses. If I give in and write with little thought, I always, later, go over it with a critical eye. Maybe I’m just a control freak.

2 Responses to I Am My Own Muse