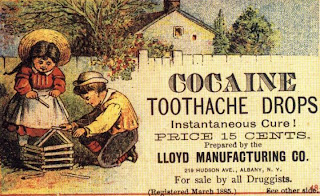 And how will readers see it? Bland, nothing new, boring, not bad, entertaining, good fluff, best book ever. “I will never read this author again!” “This author is now an autobuy!” If you’re lucky, you’ll get both opinions in the same review. I can’t even remember how many times I’ve been pointed to wildly conflicting reviews of the same book. They might even both be right. A lot depends on the perspective from which the book is being viewed.

Worrying about it can stop you-the-writer in your tracks. It’s good to try and be a better writer, I would never argue that. But I think it isn’t generally a good thing to be too self-conscious about how one’s own prose is perceived by others, to the extent that one is paying more attention to what one imagines others will think than to what one is actually doing. Easier said than done, of course. 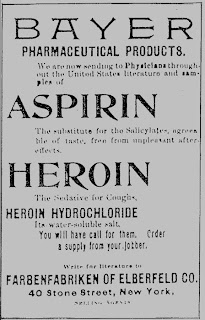 This is one reason why it’s probably a good thing to ignore reviews of your work. For the most part, I haven’t done this, but I keep thinking I ought to. Once the reviews arrive, I’m already done with the book, and have been done with it for almost a year, and have moved on. In fact, I might be done with the book after it, as well. By the time those reviews start showing up, good, bad, or indifferent, there’s nothing much I can do about the book.

“Writing is like sex. The more you think about it, the harder it is to do. It’s better not to think about it so much and just let it happen.” –Stephen King

We’ll see if I can take my own advice in the future. I fear I’m not strong enough to resist for long–even though any critique in reviews comes too late, there’s the draw of reading commentary on your work by someone who’s read it, and cared enough to write down their thoughts on it. This draw is very tempting when you’ve spent months with little or no feedback about the thing, the novel, that is consuming your life.

“If all critics agreed, only one of us would have a job.” –Mary Kalin-Casey

9 Responses to Reviews, the Sweetest Pain