The Art of War – World War One Poster Art 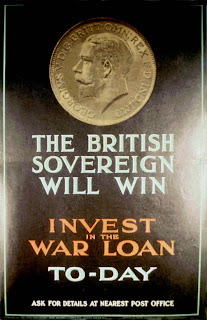 Today’s post is what is sometimes referred to as “picspam.” I find WWI-era posters fascinating. Here are a few interesting ones. I’ll post some recruitment posters later this month. 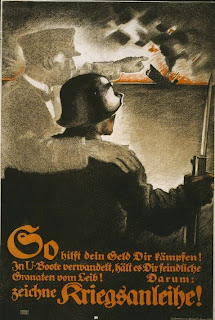 Here’s one for the Russian liberty loan. 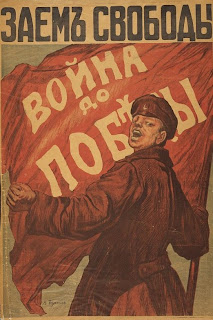 Money was needed for relief of refugees and other victims of the war. 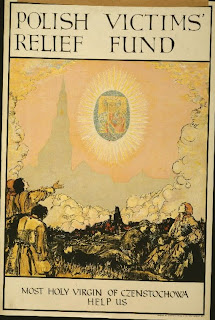 This American War Bond poster is unusual because it’s a photograph rather than a painting. 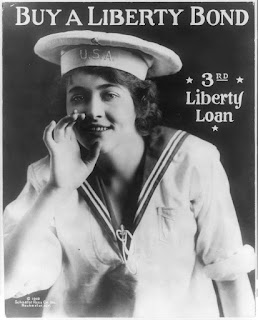 Sentimental appeals were quite common. 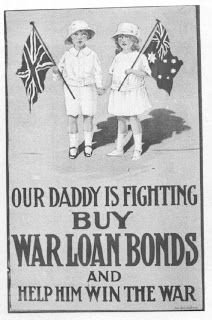 Familiar figures were appropriated for the cause as well. 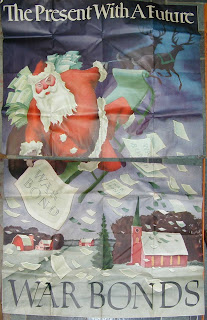 Appeals continued ever after the war ended. 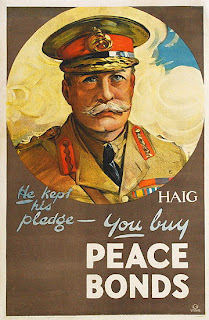