Why No, My Face Is NOT Red

Back in December, I was involved in a discussion about (I paraphrase) how to get used to using “naughty” words in your writing, when they weren’t in your everyday vocabulary. 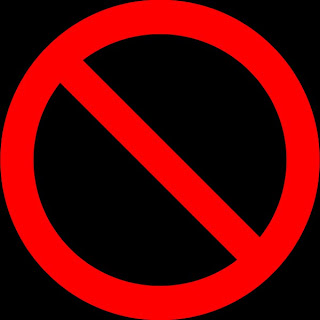 “Naughty” words should be treated just like any other words, as tools to get meaning across, to communicate meaning as accurately as possible.

For instance, do those particular words suit the story you’re writing? If your character wouldn’t say or think the word, then you shouldn’t use it.

I think a key to using transgressive words beneficially is to make those words, whatever they are, work for you. If you have to work to use them, reach down deeper into your unconscious, then they become a feature, not a bug.

It’s excellent writing exercise. Think of a sexual word you have never used, or perhaps a sexual act you’ve never written about, and then use it in a scene.

You might uncover more than you bargained for by transgressing your own internal boundaries.

Victoria Janssen [she, her] currently writes cozy space opera for Kalikoi. The novella series A Place of Refuge begins with Finding Refuge: Telepathic warrior Talia Avi, genius engineer Miki Boudreaux, and augmented soldier Faigin Balfour fought the fascist Federated Colonies for ten years, following the charismatic dissenter Jon Churchill. Then Jon disappeared, Talia was thought dead, and Miki and Faigin struggled to take Jon’s place and stay alive. When the FC is unexpectedly upended, Talia is reunited with her friends and they are given sanctuary on the enigmatic planet Refuge. The trio of former guerillas strive to recover from lifetimes of trauma, build new lives on a planet with endless horizons, and forge tender new connections with each other.
View all posts by Victoria Janssen →
This entry was posted in erotica, genre, reading, writing. Bookmark the permalink.

2 Responses to Why No, My Face Is NOT Red