I have a rule for myself. After I’ve attended my writers’ workshop and had a manuscript critiqued, I don’t work on that manuscript for at least a day or so, more sometimes. It might be tempting to go home and immediately page through my notes and the written comments and get started, or to start writing the next section of the novel, or redoing scenes, but I’ve discovered that just doesn’t work for me. I need time to digest. 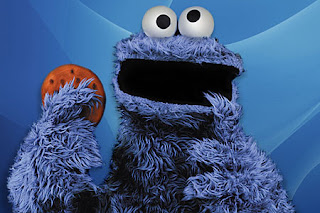 I do a lot of my thinking beneath the surface. I often make non-writing decisions that way, as well; I look up some information, read it, then go and do something else. Later, the answer will float to the surface of my mind. Writing often works that way for me, too.

This method is in conflict, a little, with my “write a crappy first draft” method of finishing a complete story before I can rewrite, but I’ve made it work, since no one’s method is always the same. It may be an uneasy co-existence, but for me it’s been a fruitful one.

After I’ve left the meeting, I stop thinking about what people said. I don’t open my notebook and look at what I’ve written there, from what they said. I don’t examine the marked-up pages I’ve received back. I don’t open the manuscript’s electronic file. I just…do something else.

Oh, and angst. I can’t forget the angst. This novel is terrible. I can never fix this. If I try to do anything like X suggested, I will fail; maybe she can do it, but I can’t. Was all my effort wasted? Will I freeze up and be unable to write anything else, ever?

It helps to know that this happens every single time. And every single time, after a few days, I figure out what to do. And it works. And my profound thanks to my workshop grow even more heartfelt.