I have a mental list of stories I want to write. Also a list I’d like to revisit, that I attempted but never completed to my satisfaction. And a few files that are nothing but a few sentences, that just flowed out of my fingers in that strange, almost-subconscious way that always astonishes me when it happens.

Right now, of course, those stories must remain dreams. I have a certain amount of time, and all of it goes toward meeting my deadline for my next novel for Spice; and once I’ve turned that one in, there’s one more after it. 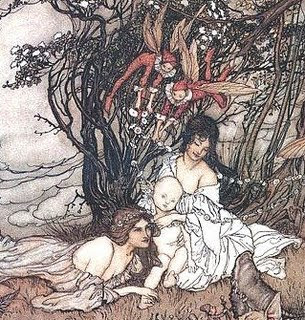 I can still dream, though.

I want to write a werewolf marriage of convenience. I might propose that plot for my next Spice book, if The Moonlight Mistress does well enough. Ideas for this one are already forming in my head – themes and problems for the characters to face and, lately, settings. It helps that I already know the characters somewhat. I’d also love to do a Steampunk Western – I already have some characters for that, as well, and the beginnings of the worldbuilding.

To be truthful, I have myriad ideas for stories set during and immediately after World War One. And I already have plenty of research material on hand for them. 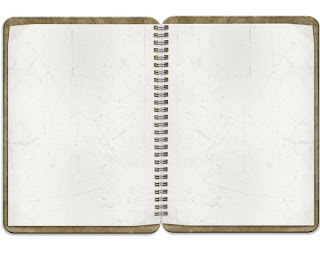 And I want to write things I haven’t tried before. I’m curious whether I could write a category romance. I’d like to write a historical romance novel with a marriage of convenience so I could see how writing those works from the inside. I’d like to write a young adult fantasy; I have old drafts of several different projects that I could revisit. And I’ve long had notes for a novel about musicians, set at a college, that wouldn’t have any speculative elements at all.

What about you? What’s your dream project?