It’s a pretty common observation that dialogue in a story is unrealistic.

There are all sorts of linguistic studies that relate to “real life” dialogue. Here’s a pretty good introduction to sociolonguistics, for example. One of the things I learned from taking a linguistics seminar, many years ago, was how different speech is different from written communication, including letter-writing and even emails. 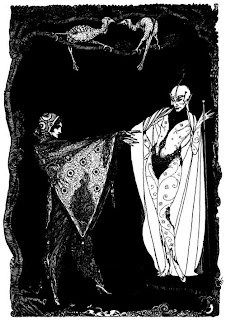 When we’re writing, we can see what we’ve done. We are much less likely to include speech disfluencies (fillers) such as “you know,” and “ummm,” stuttering, broken sentences, incomplete sentences, and the like. Written, those things look like clutter. Spoken, however, they do serve several purposes.

The speaker might say “umm” because she’s thinking of her next words, but doesn’t want the person to whom she’s speaking to interrupt. The “umm” might be a signal that the speaker still holds/wants to hold control of the conversation. Other fillers spoken by the listener, such as “mmm hmm,” and similar, can serve the function of affirming to the speaker that the listener is actually listening, and following, or sympathizing/emphathizing. Stutters might indicate emotional intensity, whether the person stutters normally or not. Brief overview of speech disfluencies.

In relation to writing fiction, I think speech disfluencies can also serve various purposes. They can be used for characterization. The small interruptions can be used for rhythm’s sake: to make a sentence flow in a different way (water over rocks instead of smooth flow); to break up long speeches so the reader doesn’t get bored, and/or for a more naturalistic effect; to emphasize something. So long as these tricks aren’t used as often as in actual speech, I think they can be very useful.