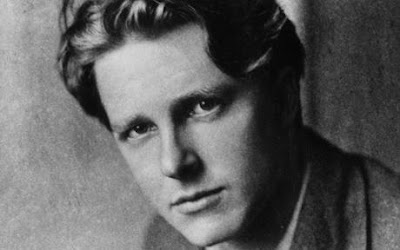 I haven’t done a lot of research on Rupert Brooke (1887-1915); he’s not my favorite World War One poet by a longshot, and though he died in Greece while in the army (on the way to Gallipoli), he never saw combat. William Butler Yeats once described him as “the handsomest young man in England,” though, and I do agree he was very, very pretty. 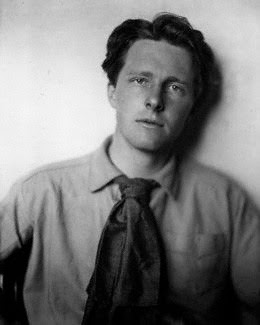 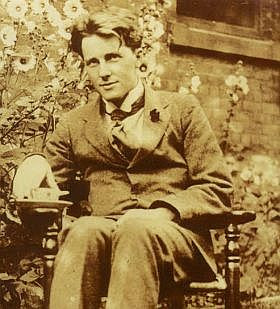 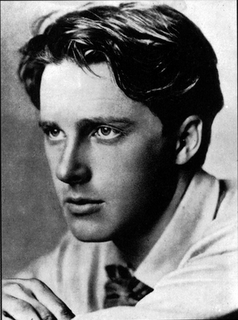 Victoria Janssen [she, her] currently writes cozy space opera for Kalikoi. The novella series A Place of Refuge begins with Finding Refuge: Telepathic warrior Talia Avi, genius engineer Miki Boudreaux, and augmented soldier Faigin Balfour fought the fascist Federated Colonies for ten years, following the charismatic dissenter Jon Churchill. Then Jon disappeared, Talia was thought dead, and Miki and Faigin struggled to take Jon’s place and stay alive. When the FC is unexpectedly upended, Talia is reunited with her friends and they are given sanctuary on the enigmatic planet Refuge. The trio of former guerillas strive to recover from lifetimes of trauma, build new lives on a planet with endless horizons, and forge tender new connections with each other.
View all posts by Victoria Janssen →
This entry was posted in images, wwi, wwi poetry. Bookmark the permalink.

5 Responses to Picspam of Rupert Brooke