A friend of mine is providing me with quite a lot of her own time and energy to help me with promotion for The Duke & The Pirate Queen. Recently, we met for lunch a couple of times and she, who once worked as a journalist, walked me through an outline she’d created, of things she saw as easy opportunities for book promotion. 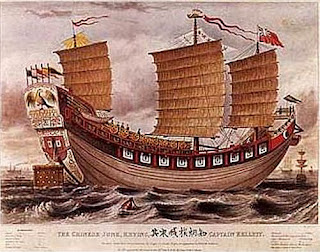 She has a lot more confidence in me than I do. Which is one of the lovely things about friends. We even discussed how certain things might not actually do any good, but I might do them anyway to make me feel like I was doing something to help the book.

Aside from organizing the book’s launch party, which she has done for both of the previous books as well, she’s writing up a press kit for me to include on my revamped website, which will hopefully go live in November; she looked at the press kits on some romance author sites, and we’re going to base it on those patterns, with the addition of a sort of FAQ interview (she’s done a lot of interviews in the past). I’m hoping that will make my biography page more interesting. She left it to me to arrange for an author photograph, which I’ve never actually had; I contacted a professional friend, and potentially I’ll be able to get that taken care of before the book comes out.

The rest of her ideas, we’re going to work on after the new year. Right now, the website is my priority, and I’ll be working with someone in October on that.

It feels good to have a priority. It all feels more manageable when I have a tidy list.