Why does the coolest brother in the romance series usually turn out to be such a dud?

I began to make a list of all the series of historical novels featuring brothers as heroes, but then realized that would be an entire essay in itself; also, I didn’t really want to put any particular author on the spot. But romance readers know the kind of series I mean. 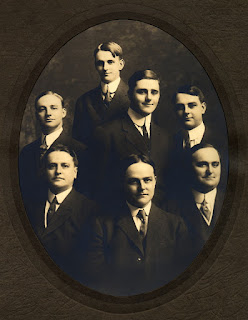 There are brothers, usually a minimum of three, sometimes up to five or six. All of them are gorgeous and talented and rich. They might look a lot alike, or they might look really different due to taking after different parents or being half-siblings or whatever, but regardless, they’re all gorgeous. And they’re all unmarried.

Inevitably, one of the brothers is cooler than the rest. Usually, he’s the eldest, and also the most stoic or emotionally distant, and often fearfully unpredictable. If there’s a title, like Duke or Marquess or whatever, he’s the one who holds it. He’s almost inevitably the one of the brothers with the most power, and often, that power has opposed him to his brothers and their romantic interests throughout the series, and/or he’s served as a deus ex machine in the plots. Usually, he has Angst of some kind, or a Dark Past, possibly Secret, possibly Terrible, and his Angst and Power gives him a glare that could melt titanium.

All quail before the Mighty Ultra-Brother. Everyone’s dying to know what sort of woman will Win His Heart and Bring Him To His Knees. And his story is nearly always saved for last. 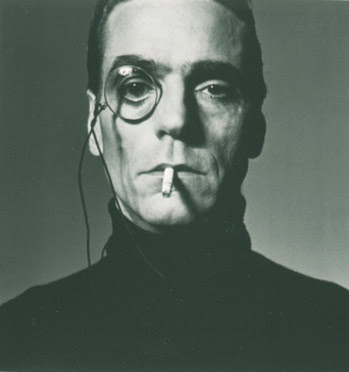 This makes sense, dramatically. He’s done interesting, contrary things throughout the series. The reader wants more of him. The anticipation for his book becomes nearly unbearable. If his book comes out in hardcover, readers agonize over whether they should buy it immediately or suffer until the paperback comes out.

For me, almost inevitably, that book fails to live up to the hype.

Once the Ultra- Brother is the hero of his own book, the reader sees inside him, and his mystery is gone. Now that he’s the hero instead of a secondary and possibly antagonistic character, he’s required to operate between narrower bounds; often his Dark Past turns out not to be so dark after all, or he overcomes it and is able to hug his brothers and make funny noises at their babies. The advantage of his character is scoured away by his new role.

Also, romance novels are not single-character affairs. The heroine needs space and agency of her own, and she’s operating at a disadvantage because often she doesn’t have previous appearances in prior books (the more books there are, the worse this can be). She might also be disadvantaged by the reader, who over all that time came up with their own ideas on what the perfect heroine should be. The “real” heroine might not match up. And, really, is anyone good enough for the Ultra-Brother?

Some series begin with the Ultra-Brother, which I think is marginally better—he can then, often, continue to be interesting by maintaining an antagonist role for the rest of the series. I’m beginning to prefer that option.

2 Responses to It’s a bird, it’s a plane, it’s Ultra-Brother!