Not everyone does. Not everyone is required to like it, or even to read reviews of their work. But some of us like reading reviews and commentary (which is how I think of feedback that states it isn’t intended as a review, or is briefer or less thorough than a review).

Reviews can give me a new way to think about my work. I like it when they confirm an opinion I already had about the story. I like it when they identify weaknesses, so I can think about those and how I might strengthen those weaknesses next time. I don’t directly make changes, but I might be influenced. The best thing is when a reviewer comments on something they liked or even disliked – and even if they disliked it, if it’s something I did on purpose, it makes me happy that my intentions came through. 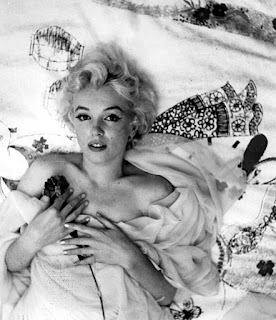 Reviews, of course, aren’t always pleasant to read. If there’s one that’s too difficult for you to read without becoming overly angry or upset, my recommendation is not to read it, or not to finish reading it if you’ve started, and most especially not to comment and read the comments of others. I think most writers would agree it’s best not to argue with reviewers, because their opinions as readers are just as valid as those of the writer. Maybe return in a few days when you’ve had a chance to think it through, if you can then read with a clear head. But there’s no law that says you’re required to read every review of your work.

I especially love gaining new insights from commentary on my books – how do readers perceive what I’ve written? I want to know if they liked certain characters, their favorite scenes, and what they wish would have happened, or happened differently; the things they loved, the things that made them angry. Their thoughts and interpretations give the novel new life; their opinions help me to see the story from the outside, as a reader might. Since I write things I’d like to read, to me this is extremely important. I feel a little moment of wonder every time. 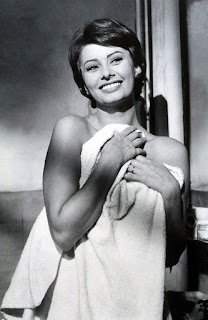 Even more than all those considerations, I like having my books reviewed because it means someone read the book. “Silly,” you say. “Thousands of people read your book.” (Or however many it was. I’m guestimating.)

That isn’t the point.

Sure, I know that copies sold. I see it in bookstores. I have all sorts of figures. It’s still not the same as having a stranger tell you what they thought. And that is different from having a friend read the book and tell you what they thought. The feedback in a review is coming from what was on the page. It’s feedback from someone who is more interested in the book itself than in its author.

Since I’m the author and I already know about me, I want to know about my book, unaffected by anything else. I want to know if anything in it struck the reader as true or meaningful, or if they loved a certain character, or wished an event had turned out differently. It’s a special treat to find out. It doesn’t matter, at base level, if the reviewer hated the book or loved it. What matters is that they went to the trouble of writing about it, and sharing their view of the novel’s world with me. Thousands don’t bother.