This post was originally written for Lauren Dane’s Writerly Wednesday.

The first time I tried to write a novel (the one I started over and over and over again), I workshopped it with a very small group of friends. One wrote journalistic nonfiction, one was writing, essentially, memoir, and one was a published poet and writer of mainstream literary fiction. As you can imagine, I learned all sorts of useful things from these other writers, despite them being well outside my genre. 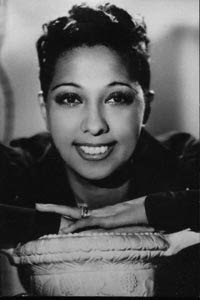 One of the things the poet said to me has stuck for all these years. She told me, and I paraphrase, that dialogue is one of the most essential methods of characterization. No two characters should speak alike.

There’s an exercise one can do, which involves taking a piece of one’s story and stripping out everything but the dialogue – all the names, all the tags, all the physical business, even the order of the sentences that provides clues – and then seeing if you can tell which character is saying what.

So in that first novel, I decided I would tackle this craft issue. I did it with what I considered to be a trick. Not that using tricks is bad. And eventually they start to sink into your skin and you no longer notice you’re using them, and they’re not really tricks any more.

My trick was simple: to assign each character one notable feature for their speech that would work with their personality. One character was in a position of power and confident about it. She tended to ramble when she spoke, assuming everyone would want to listen to her, and mostly spoke in statements. A second character was diffident and frightened. He was careful never to ask anyone a question for fear of appearing weak; he would often turn his questions into statements. A third character was speaking what was to her a foreign language, so her phrasing reflected that; also, since one of her main character traits was her anger at her situation, that too affected her speech patterns. 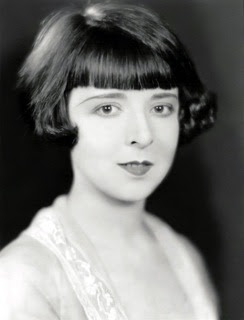 First character: “Here, put this on. It’s freezing in here, we should have shut the window. Ziya collected clothes for you yesterday. And there’re a couple of extra quilts in the closet if you need them.”

Second character: “If I do not deviate, I am safe.”

Third character: “You are giving up. Foolish. You are free. Not shut up in their labs.”

I don’t make those decisions so mechanically any more, but it’s good to know that if I need to, I can go back to the trick.