I love angsty heroes. You might have guessed that about me at some point. Ahem.

1. Any Laura Kinsale hero. I mean, how can you top the boy prostitute who becomes a ninja? Or the vertiginous highwayman? Go on, try. I dare you. 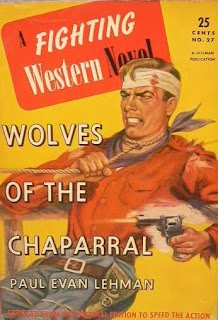 2. Any Carol Berg hero, despite them probably being dead from their injuries after she gets through with them. They suffer, yet also manage to kick butt, and get happy or semi-happy endings. Song of the Beast is a standalone and good to start with. The hero has just been released from seventeen years of being tortured. Not kidding.

3. Gerald Tarrant, from C.S. Friedman’s Coldfire trilogy: Black Sun Rising, When True Night Falls, and Crown of Shadows. His angst has to do with being immortal and powerful and killing his whole family to get that way, yet he is still strangely moving to me. His powerful emotional relationship with a straight-arrow priest might be part of it.

4. Bentley, in Liz Carlyle’s The Devil You Know, even though I guessed he’d been sexually abused long before any one in the book did. The hotness was him coming out the other side of trauma. 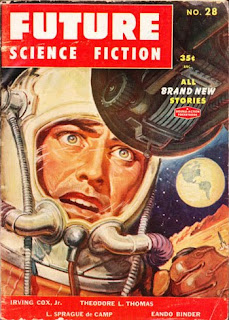 5. I can’t not mention Francis Crawford of Dorothy Dunnett’s Lymond Chronicles, which begin with The Game of Kings and continue in Queens’ Play and so on for six books total, of which the most supremely angsty is Pawn in Frankincense, but don’t bother trying to read them out of order, it is totally impossible. Francis is in an angst category all his own, making over-the-top into brilliance. I still can’t believe Dunnett got away with what she got away with in this series. She is the mistress to whom all writers of angstful historical epics should aspire.

How about you? Who are your favorite angsty heroes?

Victoria Janssen [she, her] currently writes cozy space opera for Kalikoi. The novella series A Place of Refuge begins with Finding Refuge: Telepathic warrior Talia Avi, genius engineer Miki Boudreaux, and augmented soldier Faigin Balfour fought the fascist Federated Colonies for ten years, following the charismatic dissenter Jon Churchill. Then Jon disappeared, Talia was thought dead, and Miki and Faigin struggled to take Jon’s place and stay alive. When the FC is unexpectedly upended, Talia is reunited with her friends and they are given sanctuary on the enigmatic planet Refuge. The trio of former guerillas strive to recover from lifetimes of trauma, build new lives on a planet with endless horizons, and forge tender new connections with each other.
View all posts by Victoria Janssen →
This entry was posted in reading, romance novels, sf/f. Bookmark the permalink.