I’ve been rooting around in my backbrain trying to figure out how I begin writing a new story. I mean the writing part, not the coming up with ideas part. 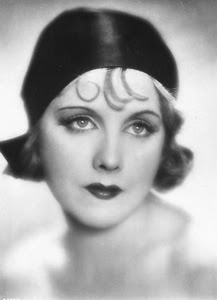 These days, since I’ve been writing novels to deadline, it’s easy to tell when I’m going to start a new story. I start the new story after the old story is finished. The subject of my story is dictated by what I’ve discussed with my editor already: “it’s a sequel” or “it’s a paranormal historical.” I turn in a synopsis and perhaps chapters before I officially begin writing the book, so I’ve started before I’ve started, if that makes any sense. There’s always the chance I’ll have to abandon one idea and choose another that’s more to the publisher’s liking (which happened for book two of my first contract). I’m okay with that, since the publisher is the one paying for my novel.

Blah, blah, blah. The content of this post is actually reflecting my process in beginning a new story. I ramble a lot. I might have an idea, but the idea isn’t the story. I don’t really count the story as begun until I’ve actually written a scene, until there are words on my computer screen or in my notebook. The characters, the setting, the story itself aren’t a thing to me until they’re out of my head and in the world.

When I sit down with a blank page in front of me, it can be terrifying. So unless I’ve had an opening sentence in my head for days, I just…begin. With blah, blah, blah.