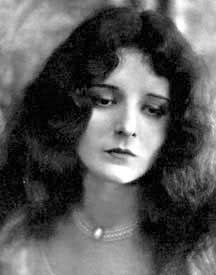 Every submission is a risk, even if it seems that your story is absolutely perfect for the editor you’ve chosen. Even if that editor likes your story and wants to buy it, they might have to reject you anyway, because they’ve already spent all their money, or they’ve already filled the anthology, or someone higher up at the publisher hates your prose style. Even if your story or novel is accepted, all sorts of things out of your control can happen and the story will never see print.

I think the best way to deal with rejection, after the screaming and crying, is to keep those things in mind. And then to go do something else. Preferably send out your submission again; but you’re allowed to spend a week watching The Muppet Show in your pajamas, first.

And always keep new projects in the works, ready to get you excited about writing again.

8 Responses to Dealing with Rejection