Glimmerings in the Fog

I was in the shower last week when I finally felt the merest flicker of enthusiasm for a new writing project. 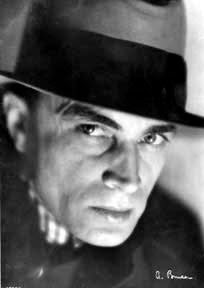 I’ve been deliberately taking some time off from writing. I took a week off solely to read (though I did end up writing a little bit on a short story). Before taking the time off, I wrote two synopses which were fine, adequate, but though they might be salable, I decided I wanted to think of other possibilities. And I’ve been waiting for inspiration.

I haven’t had the leisure to wait for inspiration in several years, so it feels like something new, and a great luxury. It feels like something to be desired. So I was really glad that ideas for a future project began to appear, like matches being lit somewhere off in the fog. A bit here. A flicker at the corner of my eye. A hint of emotion when I think of a favorite novel or series.

I don’t have anything cohesive yet, except knowing that I want to write about an alien planet or possibly an alternate dimension of some kind, but not one that’s too alien. In my head, I’m assembling lists of Things I Like that might be useful for worldbuilding. And I’m poking at setups. Gently.