I’m not making a huge point here, but I think it might be a significant one for how I approach writing erotica as opposed to longer romantic works. I think the reader of a short erotica story is more willing to make assumptions from little evidence. They know where the story is leading; it is leading to two characters having sex; so for that to happen, the relationship (romantic, purely physical, whatever) must exist, so it does exist, at least so long as the writer has given the reader a tiny, tiny hook on which to hang their belief. 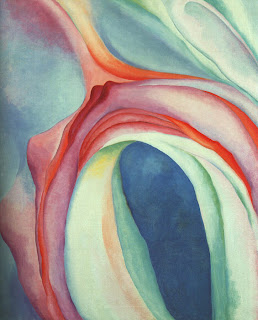 In a romance novel, things have to ring true for a long time, sinking into the reader’s mind bit by bit, like building a wall. Sure, a reader of Romance knows the genre, knows what’s expected, knows how things will turn out; but as I’ve said before, because of that, process (how the relationship progresses) is often more important in a romance novel than outcome (happy ending). So if the process isn’t believable, the story falls apart and the reader falls out of that world.