I had a difficult time narrowing down this list–I tend to keep a lot of books–but finally decided to choose books I am most likely to re-read more than once. (Also, I did not include any of Carla Kelly’s Regency categories because that would be the whole post. Take it as read that I recommend her. I’ll probably do a post focused on her alone one of these days. Or several posts.) A good place to find out-of-print categories is BookMooch, a paperback trading site, or you can run a search on AbeBooks for used copies. 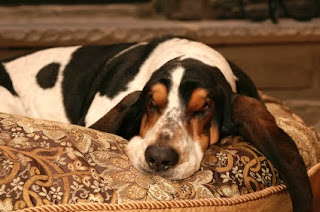 I actually own two different (category) editions of Jennifer Crusie’s Anyone But You, and it remains one of my favorite romances ever. It was one of the first I’d ever read in which the heroine is older than the hero, a plot I love, and it remains my favorite Crusie novel, despite her later achievements. I think it’s the simple plot that appeals to me, and the realistic characters. The heroine is recently divorced and, like many Crusie heroines, gets herself a dog. Because of the dog, she meets her neighbor in her new apartment building, a young man whom she assumes is a slacker, but in fact in an emergency-room physician whose family (all of them also doctors) look down upon because he doesn’t “specialize.” The heroine works in publishing, and though there’s a bit of a fairytale aspect to her sucess there, I don’t mind at all, because the neighbors she meets through that aspect of her life are all so interesting. I love watching the sweet relationship between hero and heroine develop over chatting and watching old movies. The book seems a lot longer than it really is; I’ve already re-read it four or five times, which for me is unusual, given how many new books clamor for my attention. 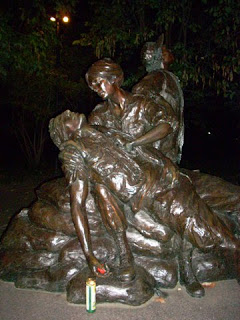 A Soldier’s Heart by Kathleen Korbel features a nurse heroine who’s suffering from Post-Traumatic Stress Disorder after serving in Vietnam. The hero also has PTSD, and that forms one of the connections between them. The edition I linked to is a current reprinting, but it’s also still available used in its original edition, Silhouette Intimate Moments 602. The book was reprinted, I believe, because the plot of this story is still relevant in today’s world. The best thing about it is that PTSD is not romanticized or made magically easier to live with. It’s one of the best categories I’ve ever read.

Breaking The Rules (Silhouette Intimate Moments 587) is one of the first Ruth Wind books I ever read, and remains one of my top favorites. Notice its number is close to that of the Korbel book above; I think they were on a roll at the time, especially for matching my taste! The plot isn’t that different from many more modern romantic suspense novels. The heroine is in hiding from her ex-fiance, who turned out to be a criminal, and at first she’s terrified of the hero, who is rough-looking, but soon she sees his compassion and they become friends. Then, of course, the heroine’s pursuers appear, and the hero must help keep her safe. It’s a very satisfying afternoon’s read, particularly since the hero is not the overbearing super-competent type so common in suspense.

The Older Woman by Cheryl Reavis is also about an ex-soldier and a nurse, though the tone is much different from the Korbel book; overall it’s lighter, with some humor, even though the hero is recovering from awful injuries. I especially love romances between “ordinary” people getting to know each other through hardship, and this is the best example I could find. It reminds me a little of Carla Kelly’s Regency historicals, also category length. 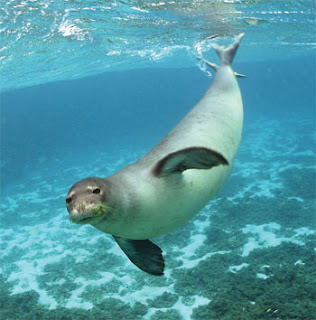 Suzanne Brockmann is well-known now, but I was first introduced to her by a friend, now deceased, who’d gotten into the Navy SEAL categories (Silhouette Intimate Moments) that eventually led to Brockmann’s current series. I think of Pat every time I pick one of these up. The first one I read was Get Lucky, which had just come out, and in short order I hunted up all the rest through used book websites. Most of them have now been reprinted at least once, and will likely be reprinted again someday. My favorite of that series is Frisco’s Kid, which features a Navy SEAL who’s been injured badly enough that he has to find a new career. (Are we sensing a theme here, in what I like?) My second favorite is a tie between Harvard’s Education, which has a realistic subplot about women in combat as well as African-American protagonists, and the first in the series, Prince Joe, a story with class conflict and a hint of The Prisoner of Zenda. The whole series rewards re-reading.

Finally, Lost Cause introduced me to Janice Kay Johnson, a prolific author for Harlequin Superromance. This is the second book in my favorite trilogy by her, which follows three siblings who were separated as children and reunited as adults (Lost…but Not Forgotten). The plots involve searching for, finding, and forming new relationships with their missing siblings as well as finding romantic love (not with their siblings!). The hero of this book is the brother, who was the youngest of the siblings when they were separated, had the most unfortunate experiences with his adoptive family, and is not sure he wishes to meet sisters he doesn’t remember. There’s involving, realistic conflict throughout. 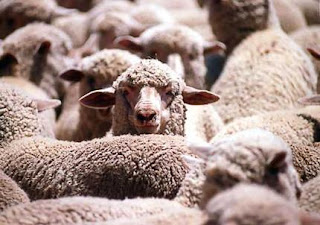 And now for something completely different. Princess In Disguise by Lilian Darcy is another sort of category I love: the kind that includes Cool Things. Usually this means the author either has a specialty (like when Susan Grant writes about airplane pilots) or has done research that teaches me something. In this case, I learned about how one raises sheep in Australia. I cared as much about the fate of the sheep and the sheepdog as I did about the primary romance. And I immediately wanted to read more about sheep-ranching. To me, that’s a sign of successful use of research.

I could go on…and on…and on…but I think this post is long enough. Drop me a comment if you’d like more recommendations at a later date.

Belatedly, I discovered the 2009 Year of the Category Reading Challenge at Lurv A La Mode.

Also, a great post on African-American romance, including category lines, by Gwen Pough/Gwyneth Bolton at Romance B(u)y the Book.

Victoria Janssen [she, her] currently writes cozy space opera for Kalikoi. The novella series A Place of Refuge begins with Finding Refuge: Telepathic warrior Talia Avi, genius engineer Miki Boudreaux, and augmented soldier Faigin Balfour fought the fascist Federated Colonies for ten years, following the charismatic dissenter Jon Churchill. Then Jon disappeared, Talia was thought dead, and Miki and Faigin struggled to take Jon’s place and stay alive. When the FC is unexpectedly upended, Talia is reunited with her friends and they are given sanctuary on the enigmatic planet Refuge. The trio of former guerillas strive to recover from lifetimes of trauma, build new lives on a planet with endless horizons, and forge tender new connections with each other.
View all posts by Victoria Janssen →
This entry was posted in category, reading, recommendations, romance novels. Bookmark the permalink.